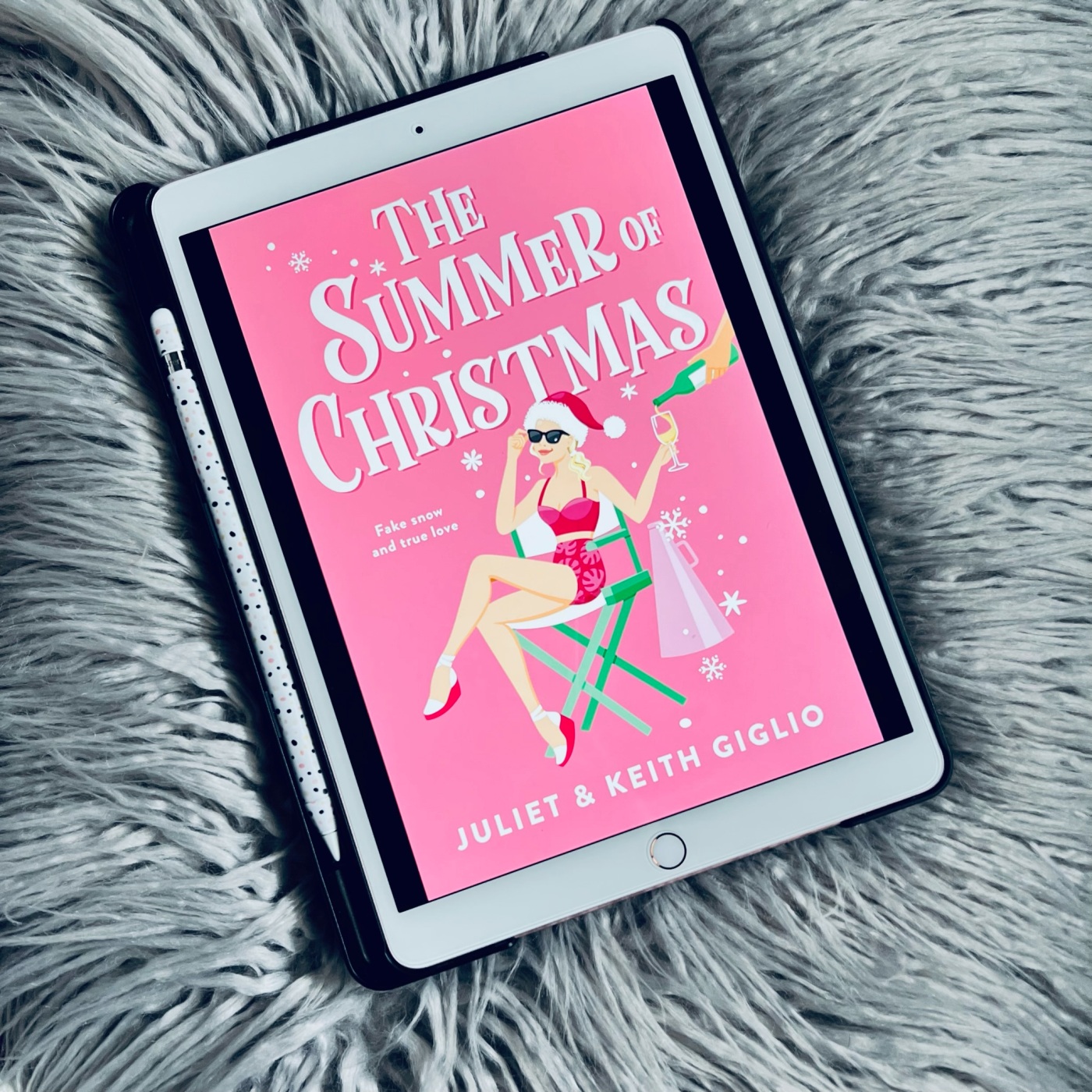 Book: The Summer of Christmas

Thank you to Netgalley and Sourcebooks Casablanca for an eARC.

Love, love, love! I could not put the book down. It is the perfect rom-com. It has such a great storyline.

I had gotten SO invested in Ivy and Nicks’s life. It was a rollercoaster ride but with some great twists, laughs, and a perfect ending.

The Summer of Christmas follows a screenwriter named Ivy who moved to California. Her long time boyfriend Nick came to visit her and things did not play out the way Ivy initially thought. Nick broke up with her on his first day in California and then left. Fast forward some years later, she wrote a movie script based on their relationship. The script gets turned into a movie and then gets filmed back in her small hometown in upstate New York. It was so great to see how the film was being made along with Ivy’s real life drama.

I am excited to read more books from this husband and wife team.